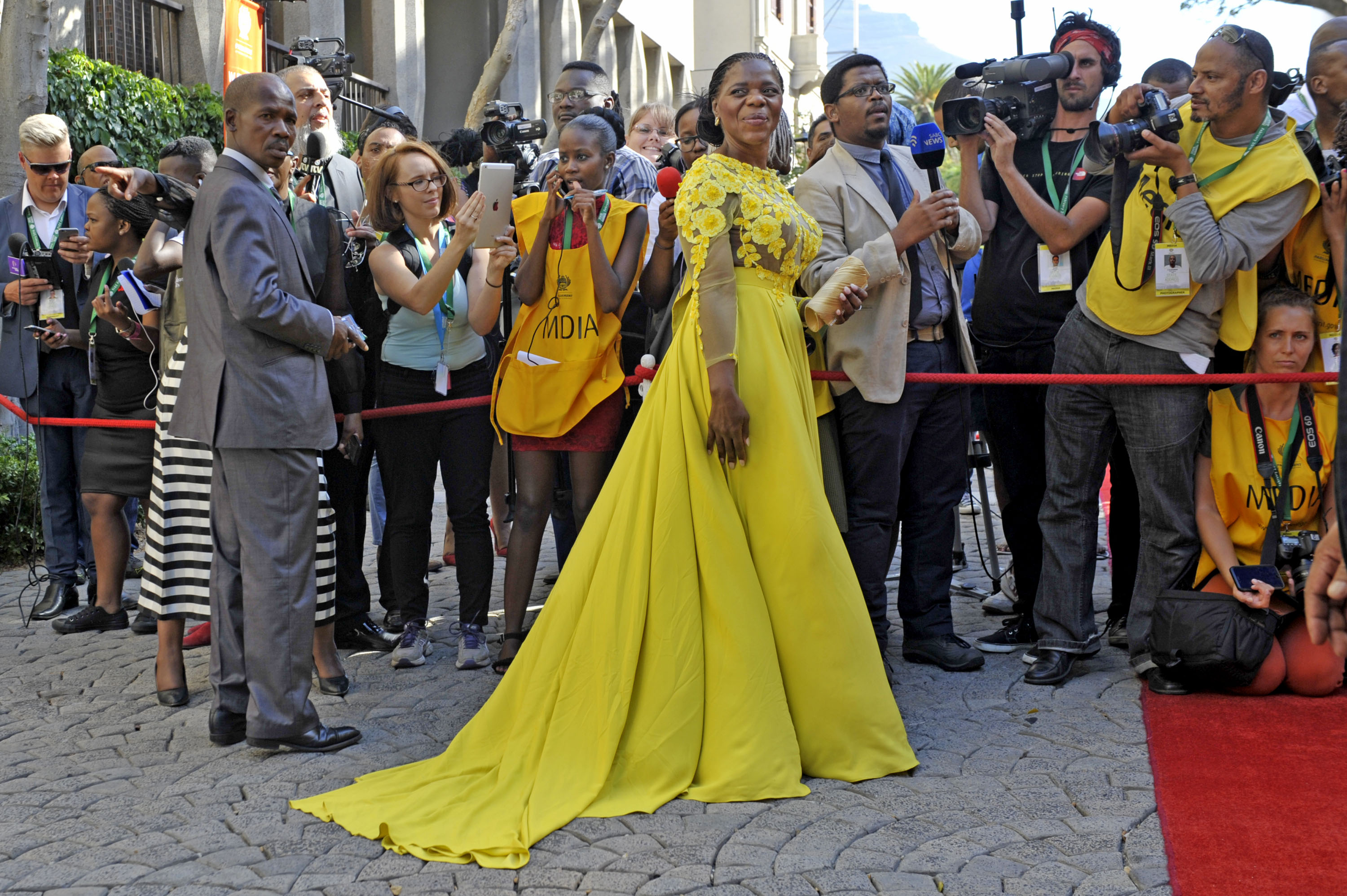 Thuli Madonsela arrives for the State of the Nation Address. Phootgraph by Gallo Images

As featured in eNCA

PARLIAMENT – Public Protector Advocate Thuli Madonsela stunned the media at the State of the Nation Address in Cape Town in a spectacular yellow dress.

As she walked on the red carpet, the media jostled for her attention, shouting, “Thuli, Thuli” trying to get an interview with her.

Her gown was designed by Gert-Johan Coetzee and the Public Protector said it was a “celebration” dress after the Constitutional Court hearing into the Nkandla debacle.

“Tuesday was great not because the winner takes it all, it was great because we all came together to embrace the constitution,” said Madonsela.

“Ultimately the judges will decide but ultimately there was a spirit of understanding and a spirit of accepting the supremacy of the Constitution and the notion that no one is above the law,” she said.

Madonsela was praised for her outfit on social media.

I will judge the rest of them for dressing up, but not her. She should be wearing that dress with a tiara. #SONA2016 https://t.co/F3LWwPm3qd

Some said the dress was similar to what radio and television personality Bonang Matheba wore to the 2015 Durban July. 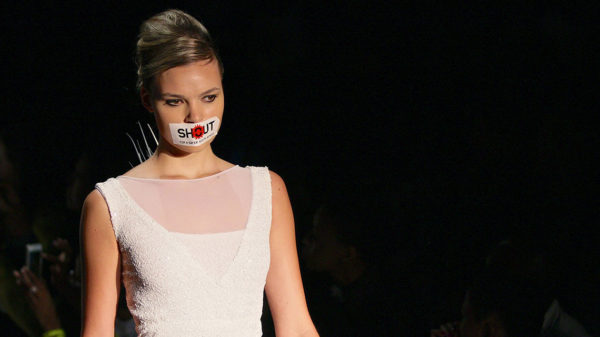 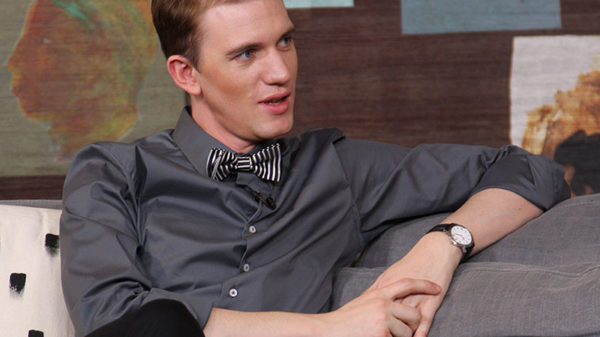