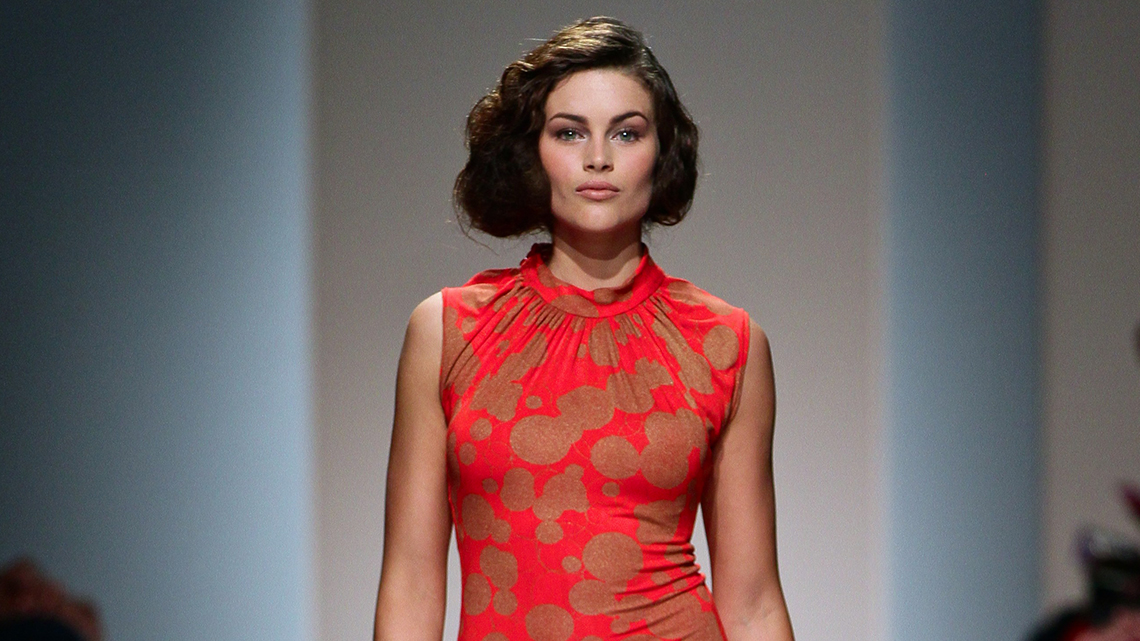 Fashion lovers queued up for their turn to watch Gert-Johan Coetzee’s show at the luxurious 54 on Bath hotel on Wednesday.

against a soundscape provided by a live 60-piece choir singing along with songbird Louise Carver. The show was repeated three times to accommodate all the invited guests.

A collection of garments ranging in colour from white through red to black, took centre stage, with Coetzee’s muse, the model and prosecutor Thando Hopa starring in both the opening and closing scenes, in an ethereal white gown and fiery red showstopper respectively.

But the real stars were the ready-to-wear garments in the collection that took the show to a place where SA fashion has never been before: for sale, online, the minute the range was revealed on Wednesday night.

In a collaboration with online fashion boutique Spree.co.za, a social media campaign ensured that fashion fans countrywide could see the show as it happened, and immediately go online to order the garments.

“Traditionally fashion lovers had to wait months before garments shown at Fashion Week would be commercially available, but we decided to change all that,” says Coetzee.

“Last night every SA woman no matter where she lives was able to shop the runway on the evening of the show, and she’ll have her brand-new GJC delivered hot of the presses to their door by Friday!

While still including all the Swarovski Crystal glamour and drama of fashion week couture, we now offer true, immediate ready to wear – bringing the clothes to the people who love and buy local fashion.

This is going to change the way we view fashion in South Africa,” explains Coetzee, who push the technological edge further by wearing a GoPro camera on his collar for a designer’s eye view of the big night.

Twitter was abuzz with photos and videos, and fans excitedly participating with the hash tag #spreeshoptheramp. “Great concept by @gertjohan and @spreecoza – we love firsts!” tweeted one.

“Loving the #spreeshoptheramp feels like I’m at @gertjohan show seeing all the stunning items!” gushed another, and “Shopped till I dropped last night online! #Spreeshoptheramp”

With imagery of fragile butterflies darting effortlessly between spiky thorns, Gert-Johan Coetzee dedicated the collection to Africa’s mothers and daughters in all their vulnerability, beauty and strength.

“Women handle challenges with such grace; they find ways to thrive in difficult  circumstances and to turn adversity into opportunity,” says Coetzee.

The designer found his inspiration for this collection when the Nobel Peace Prize was awarded to 15-year-old  Malala Yousafzay, whose courageous struggle for girls’ right to education in her native Pakistan had seen her survive a Taliban bullet to the head. “Malala didn’t back down, even after an assault on her life, and has become a symbol of strength and peace.

Closer to home, we have so many strong women who navigate difficult situations without backing down – among them my muse Thando Hopa who has achieved international renown as a model while holding down a challenging legal career and being an activist for albinism awareness. I wanted to pay tribute to these mothers and daughters of Africa.”

Coetzee has over the past several years used the power of his fashion platform to highlight social issues, particularly those that affect women. From breaking down prejudices about albinism, to addressing violence against women, breast-cancer awareness and HIV awareness, Coetzee’s bi-annual collections shown at SA Fashion Week has attracted attention with their social focus. Now the designer has created a ready-to-wear range that fluidly moves between seasons, to be wearable right away at the end of our SA summer, and into winter. A more minimal colour palette than his previous collection is used, ranging from white through red to black, and featuring the symbolic butterfly and thorn print on key pieces. The silhouettes range from curvy to flowy, with lengths and shapes to complement every body shape.

The designer’s collaboration with online fashion boutique Spree.co.za is less than a year old and he is the best-seller on Spree’s online boutique. Says Coetzee: “We want GJC to be a range for every woman, not only runway models and celebrities, and with Spree we are so excited that we can make fashion immediate. This is testimony to the vibrancy and the growth of the industry.”

An Interview with Gert-Johan Coetzee 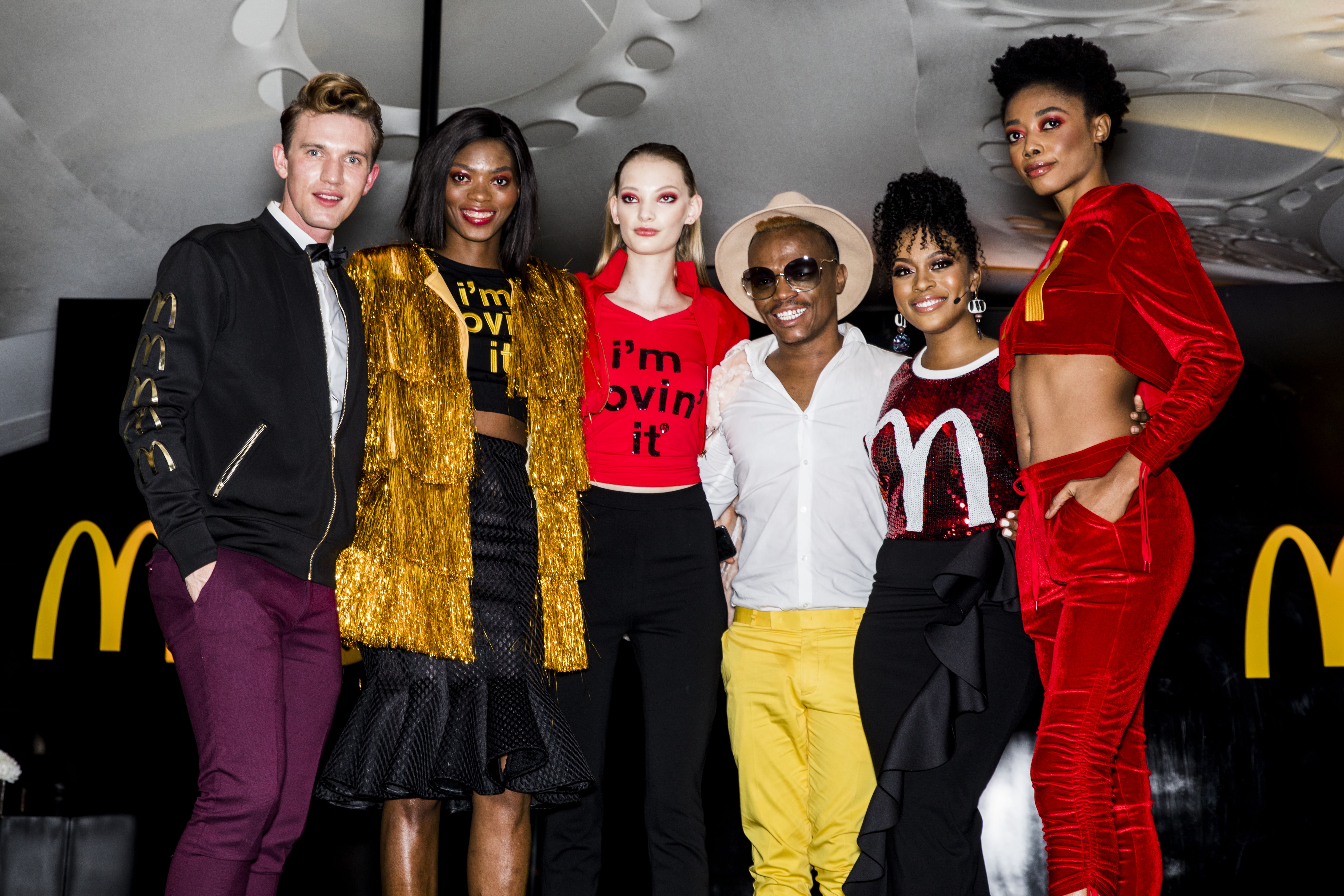 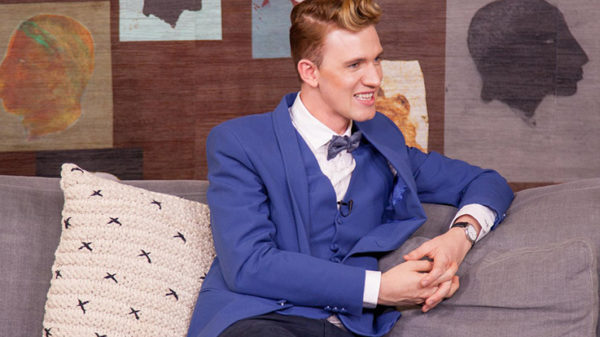